I am member of a small Masonic order which’ lodges work with different Rites, so the Saint John celebrations are different.

Since I have been initiated into Freemasonry (May 2014) I have no longer attended any heathen Midsummer or Midwinter celebrations, as they are usually in the same weekends as the Masonic Saint John celebrations. Commitment to the new membership and all that.  I used to attend the celebrations of two heathen groups, so I have celebrations to compare.

Heathen Yule celebrations celebrate the return of the light, the days become longer again, the ‘sun is reborn’. The Saint John of December is the Apostle or Evangelist. The other Saint John, the Baptist, is the announcer of light, but he is commemorated in the summer, not around Midwinter. Now The Baptist of course announces Christ who is (symbolically) born around Midwinter, so he announces the return of the light half a year beforehand.

Heathen Midwinter celebrations usually contain fire or even the burning of four spoke wheel representing the (returning) sun. I have attended Masonic Saint Johns using fire, but not this year. In the lodge Midwinter fire is both the ‘burning of the roll’ and small offerings. The ‘roll’ is nothing more (or less) as a slip of paper on which everybody present wrote his/her name. When the roll is burnt, the attendees leave behind the past year (Masonically and “profane”). The small offerings are things like salt and wine, each with their symbolic meaning.

I like fire as a symbol. The ‘fire column’ that temporarily connects our world to the world above. Or the burning wheel as a ‘midnight sun’. The search for light in the darkest time of the year by using fire.

Both Saint John celebrations that I attended this year had more focus on light than on fire. In one the temple was made completely dark and the light was symbolically brought back by Entered Apprentices, Fellowcrafts and Master Masons. In the other meeting a candle circled the lodge sun-wise. Also there were short lectures, one was about Teutonic (and a little Roman and Mithraic) Midwinter traditions (no, that wasn’t me). Symbolically I found the first meeting stronger.

Heathen Midwinter celebrations are more ‘intense’. They are outside, there are fires, music and drinking. In a lodge I sit there in a tuxedo and have a drink afterwards. Since the beginning of my journey in Freemasonry I had the intention to try to combine the two, like attending a Saint John in the afternoon and a Yule at night. That hasn’t happened yet and I have the idea that my girlfriend prefers the tame Masonic celebrations over the wilder heathen ones.

The most important thing to me is that the year doesn’t pass by unnoticed. The course of the sun gives natural pauses in the year and both Freemasonry and heathenry commemorate these. In both cases these celebrations can be ‘symbolically interesting’. 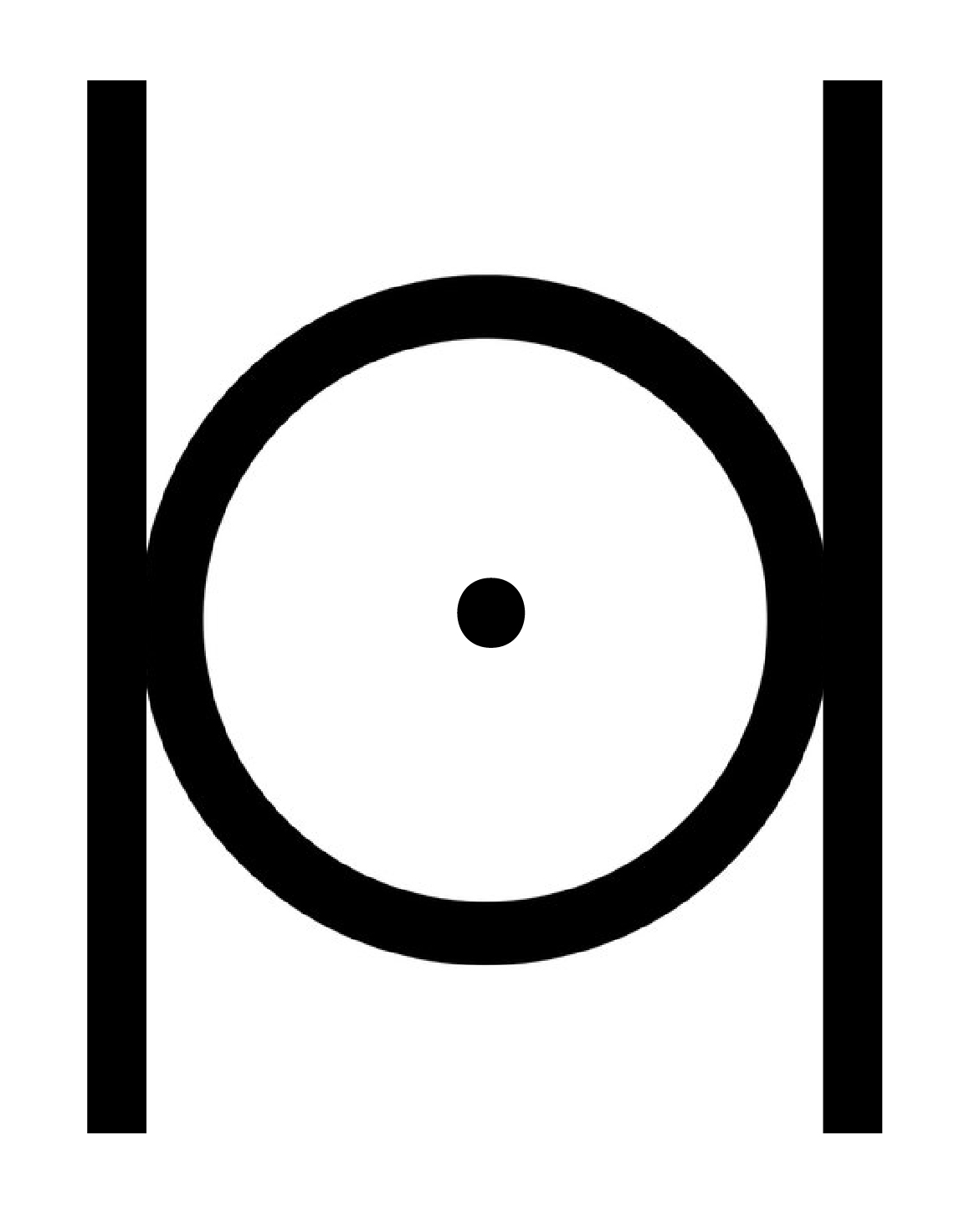 So how did / do you celebrate the Yule period?

I wish you a nice remaining “Twelve Nights” and a good 2018. Could this be a year for more activity on…. 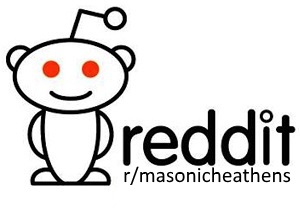